Usually it’s harder for the guys to feel comfortable in front of the cameras, unless they’re the ones who called up to book the session of course! For the most part, it is hard to try to be natural when you know there’s a third wheel with a camera hanging around you, right?!

With this guy I didn’t have that problem! It was so cool either because he knew exactly what I needed or because he felt really comfortable in front of the camera.

It was lovely! And he was able to score big time with his girl, because if there is something that drives girls crazy it’s that the guys comply to their fairytale love ideas ♥ I remember during my own engagement session, my husband was willing to be there and all, but the whole idea of feeling and acting normal with me in front of the camera was just not going to happen :(. I had a client once who told me he just couldn’t act loving with his girl if there was a camera right there in front of him, he said “I can’t act natural if I don’t feel natural”… and that is true. So I went ahead and shift the whole thing to just a casual conversation between the 3 of us. No awkward questions just a regular conversation where I opened up about my own experience while I was engaged, wedding stuff and a bit of comical experiences my husband and I had. Pretty soon, that client loosened himself up and I was able to capture real laughs, real smiles, real hugs, real connection between the 2 of them. 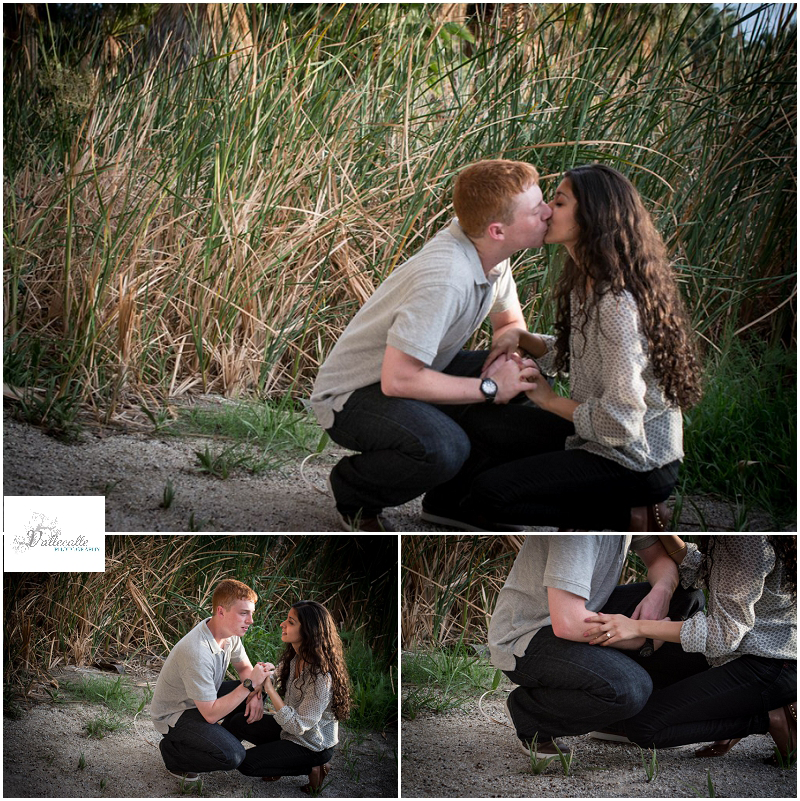 ♥♥ With this couple I had zero problems achieving that connection ♥♥

One thing I later found out though, is that this couple has a very beautiful love story, one where they’ve had to be separated at times struggling to keep their love strong despite the challenges. Maybe this is the reason why there was so much connection between the two of them, maybe it’s just love♥♥

“So I love you because the entire universe conspired to help me find you” -The Alchemist, Paulo Coelho